Sharing the latest news, updates and resources to help you maximise Smartsheet and create change in your organisation.

Read our latest updates from the team, Smartsheet news, tips and tricks and so much more, all written by our team of Smartsheet consultants.

There are 3 things that I really like about this Aramark story. The first is what Michael Bolanos says “it gives us a mechanism to consolidate information, complex information, in simple ways.” Smartsheet makes it easy to bring data together. Secondly, Aramark have really benefitted from one of the first Smartsheet Control Center deployments. Thirdly, […] 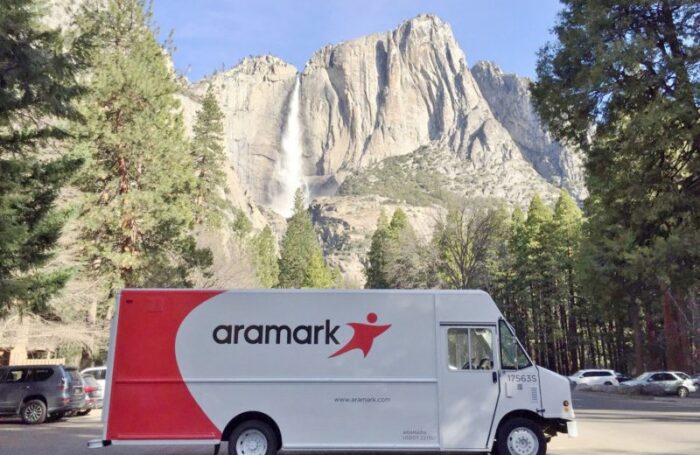 The PayPal story emerged at Smartsheet Engage in 2018. They emplyed 2 full time consultants, who spent 50% of their time pulling data together from various sources to populate steeing packs together for the leadership team of the Office of the CIO. The challenges of this approach are threefold. First, the data is out of […] 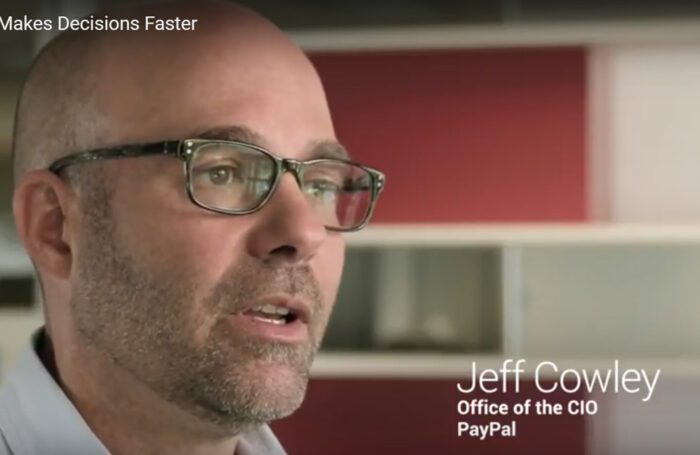 My suitcase is still sitting in the hall. I’m on my third coffee to beat the jetlag. And I’ve yet to catch up on all my emails. But before I get back to work, I just have to tell you about my week at the Smartsheet Engage 18 conference in Seattle. Because whatever industry you’re in, the message […] 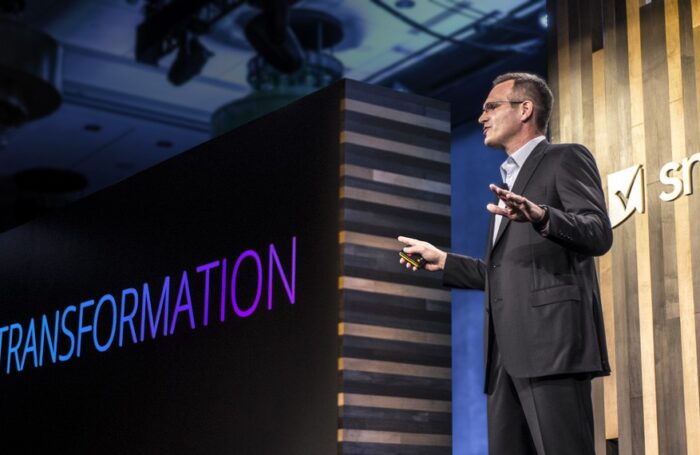 Mark Mader, CEO of Smartsheet gave his keynote speech on Tuesday morning in front of the audience of 2,000 Smartsheet enthusiastsat the annual Smartsheet Engage conference. The audience was 50% female, from 1,100 companies, from 20 countries from around the world. Several key themes emerged, the first was around Smartsheet’s ability to empower everyone to […] 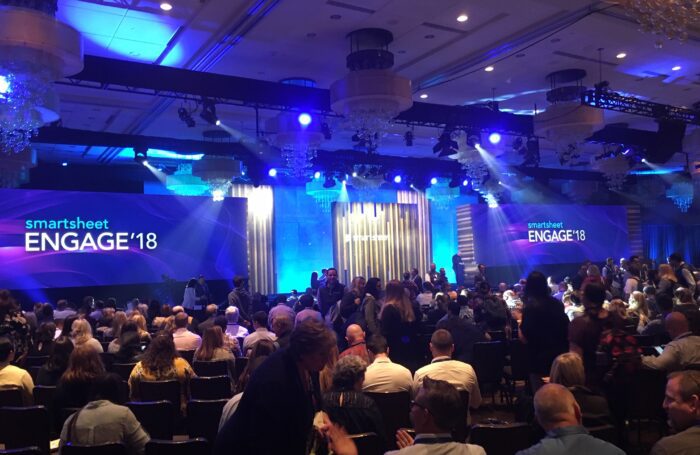 Creating transformation across the world

Cheetah Transformation works with leading companies in the UK, EU and North America to implement Smartsheet solutions and change the way they work for the better.

“Smartsheet is becoming a major application for all our users within the business – not only for projects but for everyday life. We have taken the concept of Project Manager dashboards from the PMO piece of work which pulls in all a user’s data into one place and started rolling these out to a wider audience across more than just our PMO data."
"They always bring a fresh perspective and solutions."
"Cheetah help us work on the business, not just in the business. They always bring a fresh perspective and solutions."

Want to try Smartsheet for free for 30 days?

Get your free trial

This website uses cookies to improve your experience while you navigate through the website. Out of these, the cookies that are categorized as necessary are stored on your browser as they are essential for the working of basic functionalities of the website. We also use third-party cookies that help us analyze and understand how you use this website. These cookies will be stored in your browser only with your consent. You also have the option to opt-out of these cookies. But opting out of some of these cookies may affect your browsing experience.
Necessary Always Enabled
Necessary cookies are absolutely essential for the website to function properly. These cookies ensure basic functionalities and security features of the website, anonymously.
Functional
Functional cookies help to perform certain functionalities like sharing the content of the website on social media platforms, collect feedbacks, and other third-party features.
Performance
Performance cookies are used to understand and analyze the key performance indexes of the website which helps in delivering a better user experience for the visitors.
Analytics
Analytical cookies are used to understand how visitors interact with the website. These cookies help provide information on metrics the number of visitors, bounce rate, traffic source, etc.
Advertisement
Advertisement cookies are used to provide visitors with relevant ads and marketing campaigns. These cookies track visitors across websites and collect information to provide customized ads.
Others
Other uncategorized cookies are those that are being analyzed and have not been classified into a category as yet.
SAVE & ACCEPT